Baseball is a sport steeped in history. It’s called America’s Pastime for good reason and the sport’s history is intertwined with that of the United States. It’s a game that looks to the past and legendary players more so than any other major sport in America. Baseball still sees players such as Babe Ruth, Ted Williams, Hank Aaron, and so many others who played decades ago as the best who ever played. Additionally, many see these all-time great players as players who could still compete today. The sport is built on these giants of the game and their teams.

Playoff baseball is back, and here at Versus Reviews, we wanted to create something that would illustrate both the history of the game and the teams of today. With that in mind, we created a series of artwork that showcases previous World Series teams, their city, as well as this year’s team.

For each of the ten teams that made this year’s MLB postseason, we created a unique graphic. The graphics have the roster of each team’s World Series winning team (or in the case of the Brewers and the Rockies, who have not won the World Series, the National League Championship team), arranged to form the skyline of their city. Underneath the skyline is the 40-man roster for the 2018 team.

One of the visually appealing aspects of this approach is how each city differs. Not only are the names and the shapes different, but the number of names (and therefore the overall size of the names) is different depending on how successful the team has been. So, for example, the Milwaukee Brewers have only one team for their skyline so each name is larger and stands out more. The New York Yankees, however, have won 27 World Series championships, so their skyline is packed with names.

Check out all of the graphics below: 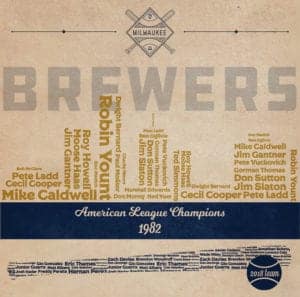 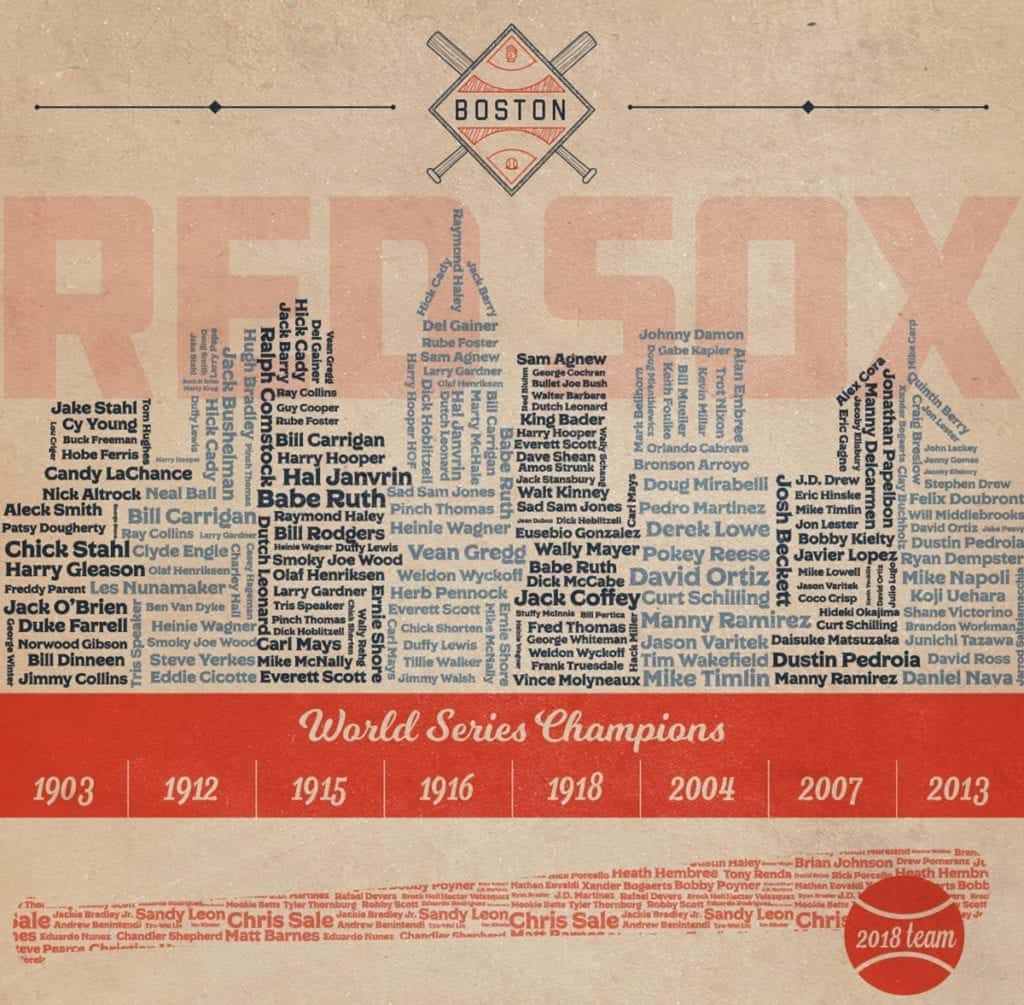 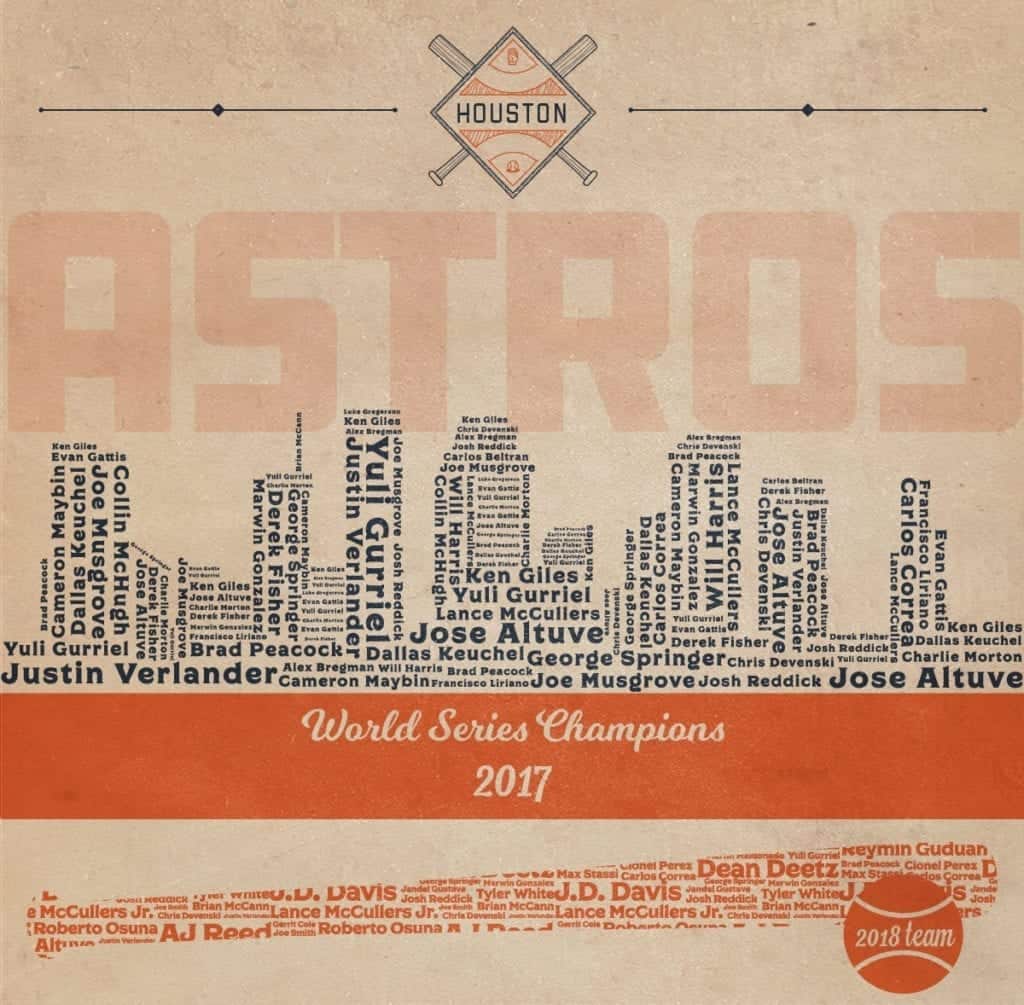 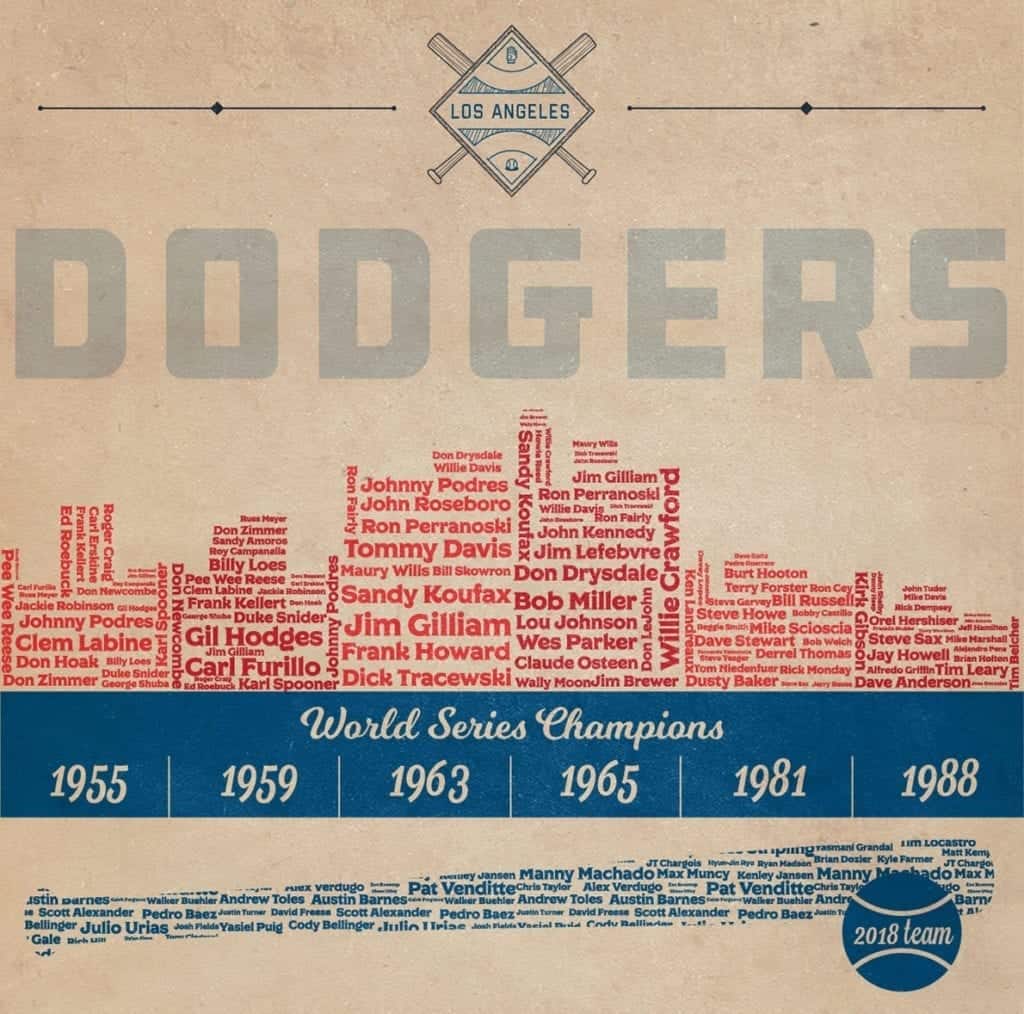 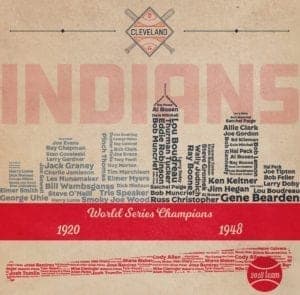 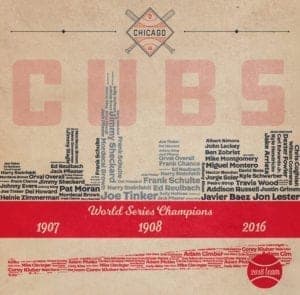 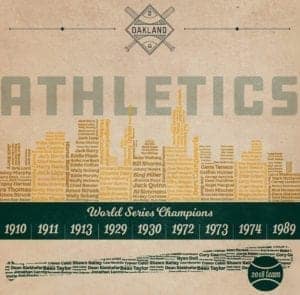 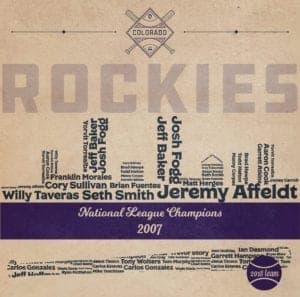 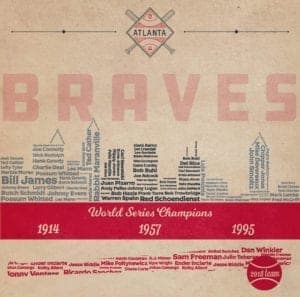 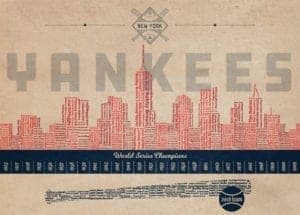 The playoffs are a unique time in any sport with the best teams competing to claim a championship. For baseball, October is when the excitement peaks. Baseball’s history goes back 100 years and provides the foundation for the game today. Fans of all ages have been witnesses to part of that history and many will see it being made this year by going to a playoff game. And by the end of the playoffs, one of these teams will have another team that needs to be added to their skyline.